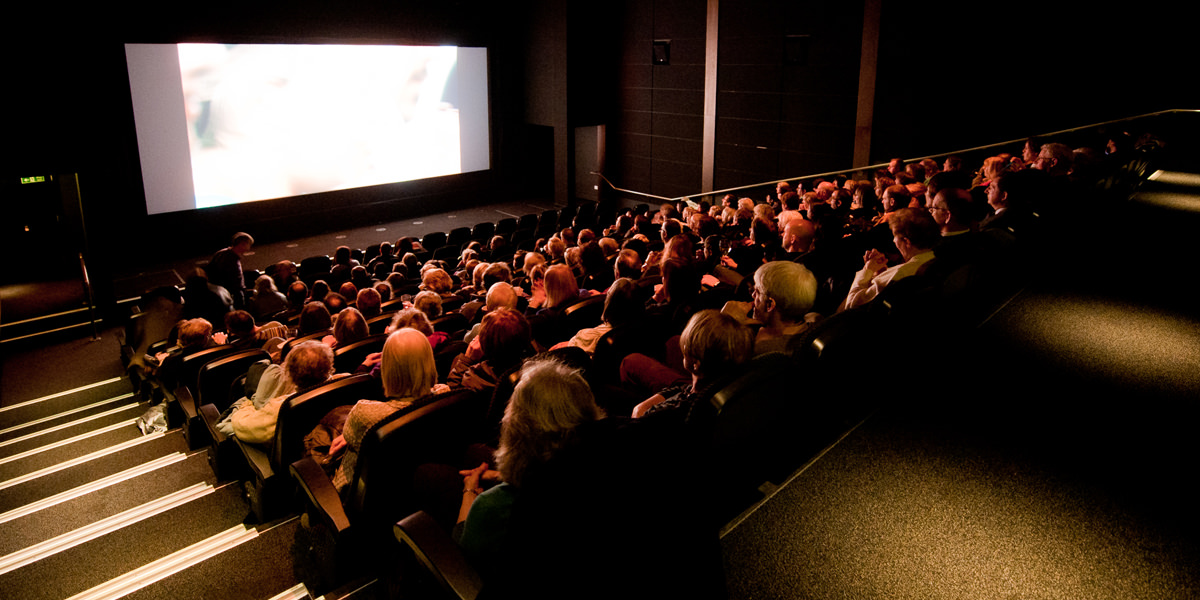 Classes in C++ are user-defined compound datatypes that can be used for grouping together several related variables. These ‘variables’ inside a class are called fields (or members) of the classes.
Variables of of these class types are refered to as objects.

We want to create this new class/datatype for representing time in the 24-hour format. It is reasonable to define it to have two integer fields:

Notice the semicolon after the closing }, it is necessary:

Alright, let’s try to use this new fancy type. There are several ways for creating objects (or variables) of this type Time. The most explicit one is to create an object (a variable) and then update its fields individually:

The object/variable is called now, and it is storing 5:45 PM. The fields of now can be accessed as now.h ans now.m.

Alternatively, we can create an object and immediately initialize all its fields with the following literal syntax (the order of values in curly braces is important):

Let’s write a printer function that prints a Time value on the screen in HOURS:MINUTES format:

One convenient feature, which you might not need but should be aware of, is that the assignment operator works for objects, it copies all the elements of the object, field by field:

Task A. Simple functions for time

Create a new program time.cpp. (Copy the class Time declaration in your program, it should be placed before main() function.)

The first function should return the number of minutes from 0:00AM until time.

The second function should receive two Time arguments earlier and later and report how many minutes separate the two moments. For example, when passing 10:30AM and 1:40PM:

(A caveat: If the earlier moment of time happens to be after the later moment of time, report a negative number of minutes. Although it’s not difficult to achieve this if your implementation for the first function is correct.)

Task B. Making it more interesting

Add a new function to your program time.cpp:

The function should create and return a new moment of time that is min minutes after time0. Example:

(We will not test how your function behaves if the new returned time will be on the next day, feel free to assume that it will remain withing the same day, ≤ 23:59.)

Adjust the main function for testing this function. Feel free to add additional tests to check the correctness of your code.

(Enum types work as sets of named values. A variable of type Genre can assume any of the values listed in the curly braces, example: Genre myFavorite = COMEDY;)

For testing purposes, we would want to make functions printMovie(Movie m) and printTimeSlot(Timeslot ts). Let’s write the first of them:

(It does not print endl at the end, and printTime, which we defined in the beginning, did not print endl either. Thanks to that, both functions can be uses as part of printTimeSlot function.)

In the same program time.cpp, implement your own printing function printTimeSlot(TimeSlot ts). It should make output in the following format:

The ending time is the starting time + movie duration.

When defining your own time slots, please make sure they end before midnight, 23:59, so the ending time does not show the next day.

The function should produce and return a new TimeSlot for the movie nextMovie, scheduled immediately after the time slot ts.

For example, if the movie scheduled in ts starts at 14:10 and lasts 120 minutes, then the time slot for the next movie should start at exactly 16:10.

The function should return true if the two time slots overlap, otherwise return false. (Take into account the starting times of the time slots and the duration of the scheduled movies.)

How to submit your programs

Each program should be submitted through Gradescope

Write separate programs for each part of the assignment.
Submit only the source code (.cpp) files, not the compiled executables.
Each program should start with a comment that contains your name and a short program description, for example: